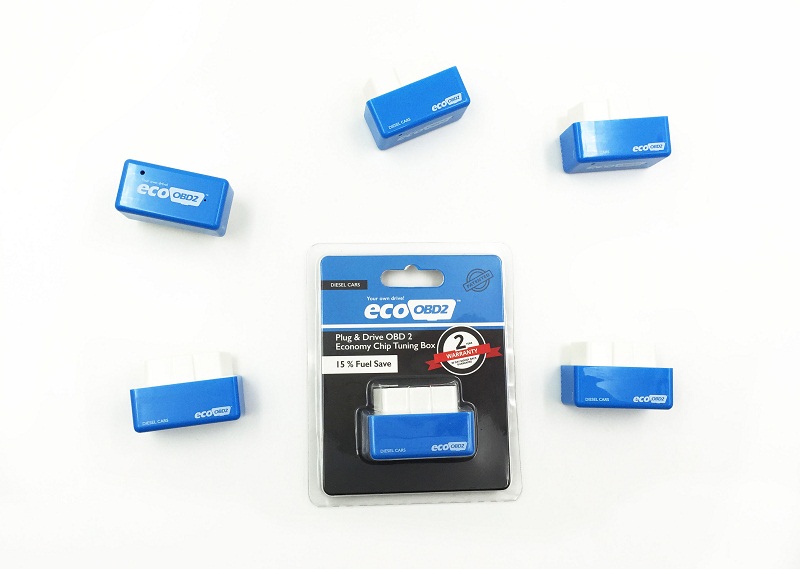 EcoOBD2 is a practical Plug& Drive Ready chip tuning box device designed for reducing fuel consumption and lowering emission in automobiles.
The ecoOBD2 is very easy to install. Plugging the device into the OBD2 connector of car is enough to install it. The ecoOBD2 fits all cars from the year of 1996 having universal OBD connector.
Basically, the device collects and analyzes ECU data of vehicles, and then, it finds the lowest fuel usage mode by benefiting from the data. After driving 200 km total road, the ecoOBD2 adjusts itself to the car and provides the car to progress in the lowest fuel consumption values. The ecoOBD2 remaps ECU in lower fuel and emission values according to the driver’s habits.
While being plugged into OBD2 connector, it obtains driving information from the car’s ECU. With the data obtained from ECU, it adjusts fuel injection timing and pressure increase amount for lowering fuel consumption. 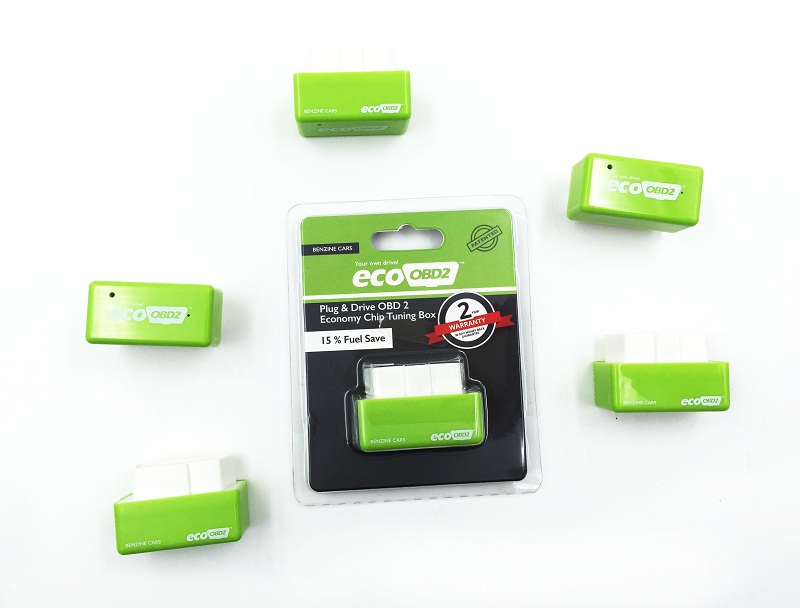 The most basic difference between the ecoOBD2 Chip Tuning Box and remapping methods is that the ecoOBD2 is easily able to be removed. As soon as you remove the ecoOBD2 from your vehicle, the vehicle reverts its previous setting. The ecoOBD2 is a cheap and safe kind of tuning, whereas the remapping is a permanent change for your vehicle.

The remapping is an expensive method, and removing it from your vehicle is expensive as well. The ecoOBD2 is equipped with engine safety function and % 100 security.
In manufacturing of the ecoOBD2, printed circuit boards producted with SMD technology are used. The ecoOBD2 is a high quality device.
The ecoOBD2 brings out your vehicle’s potential and it provides %15 of fuel saving.

EcoOBD2 Performance Testing; Before and After